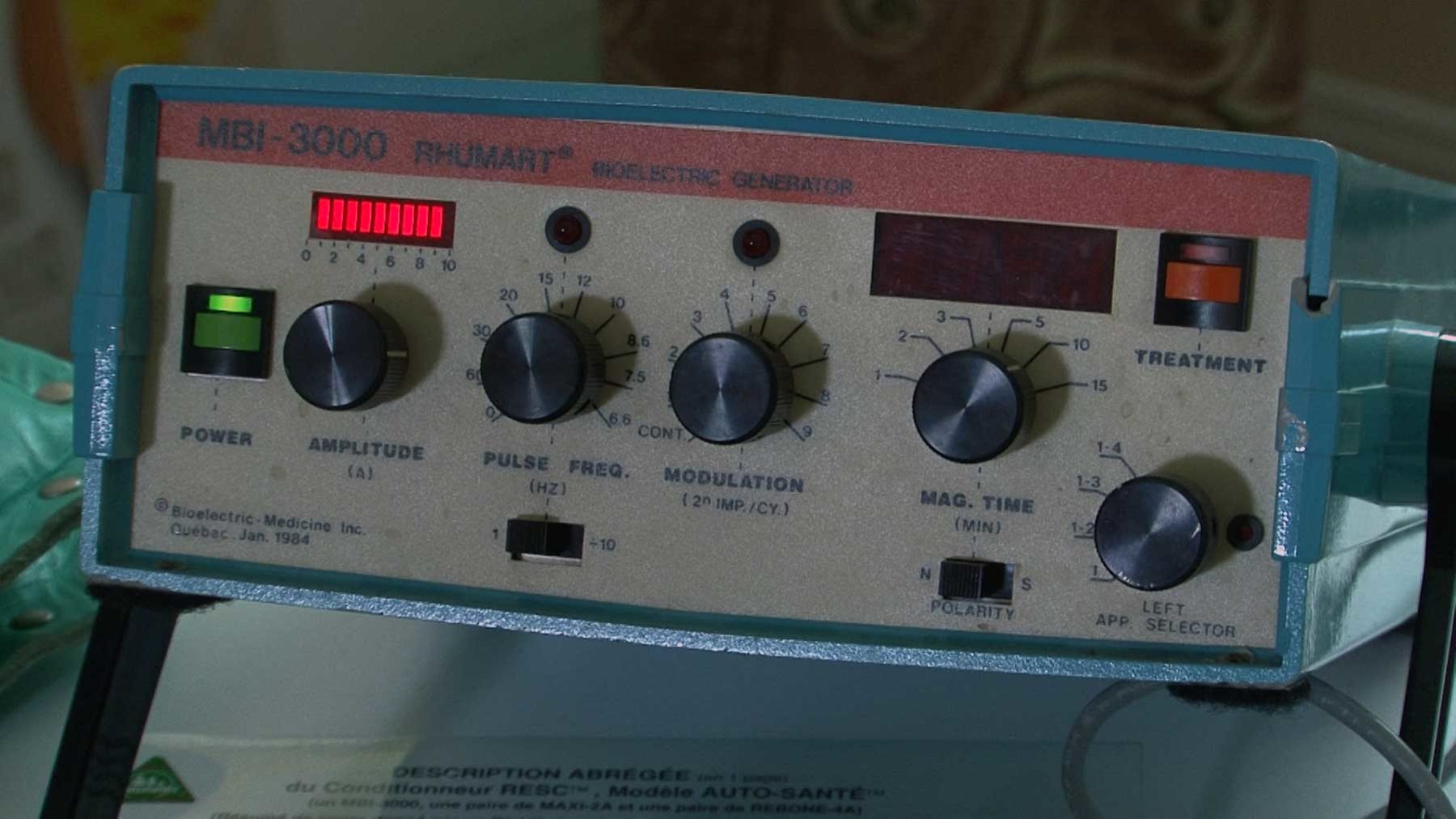 Rhumart is one of the very first PEMF machines that was manufactured in Canada.  Dr. Roland Drolet is the inventor of this technology that was designed to help people suffering originally from rheumatism and arthritis, hence the name Rhumart.  Like many of the other PEMF technologies available, it increases circulation and reduces inflammation and thus reduces pain and stimulates tissue repair and normal regeneration.

We did a study with Rhumart at Dr. Jeff Marrongelle’s Clinic in Pennsylvania.  Dr. Marrongelle had a patient who was suffering from back pain and nothing seemed to help.  The patient placed the two round rings (similar to hoola-hoops)  around his body for a 10-minute session.  These rings generate an electromagnetic field that is pulsed with a waveform similar to nerve conduction. 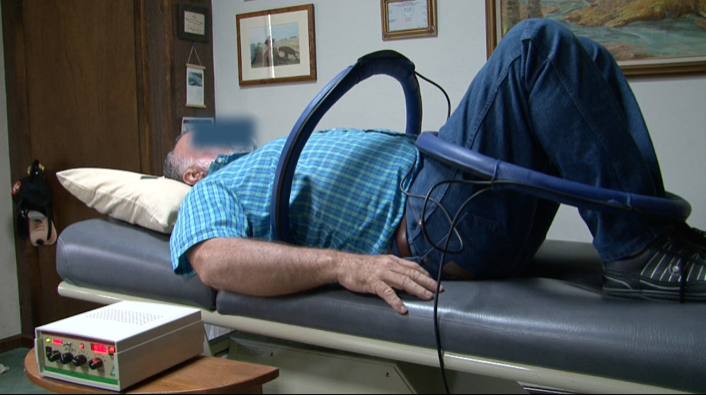 At the end of the session patient reported an 80% reduction in back pain that lasted at least 2 weeks.  While this is important from a personal perspective, from a scientific perspective subjective evidence has limited value as it may be influenced by the placebo effect.

However, we were able to objectively verify the effect because we did an electro-interstitial scan using ES Tech before and after the Rhumart treatment.  Several vertebrae (in red) were inflamed (left scan) and this inflammation was absent following the treatment (right scan).  This objective evidence independently confirms the subjective reduction in back pain.

Changes along the spinal cord for each vertebrae before and after a 10-minute Rhumart treatment are shown in the table below. Notice how many more vertebrae are within the “normal” (green) zone after treatment compared to before treatment. 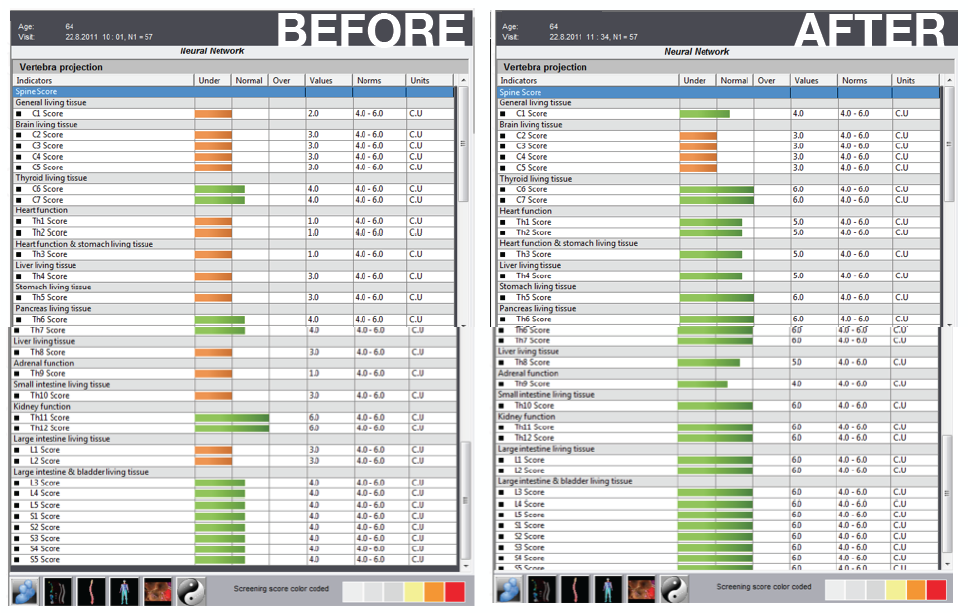 For more information about Rhumart, visit www.rhumart.com.  Website is in both French and English.