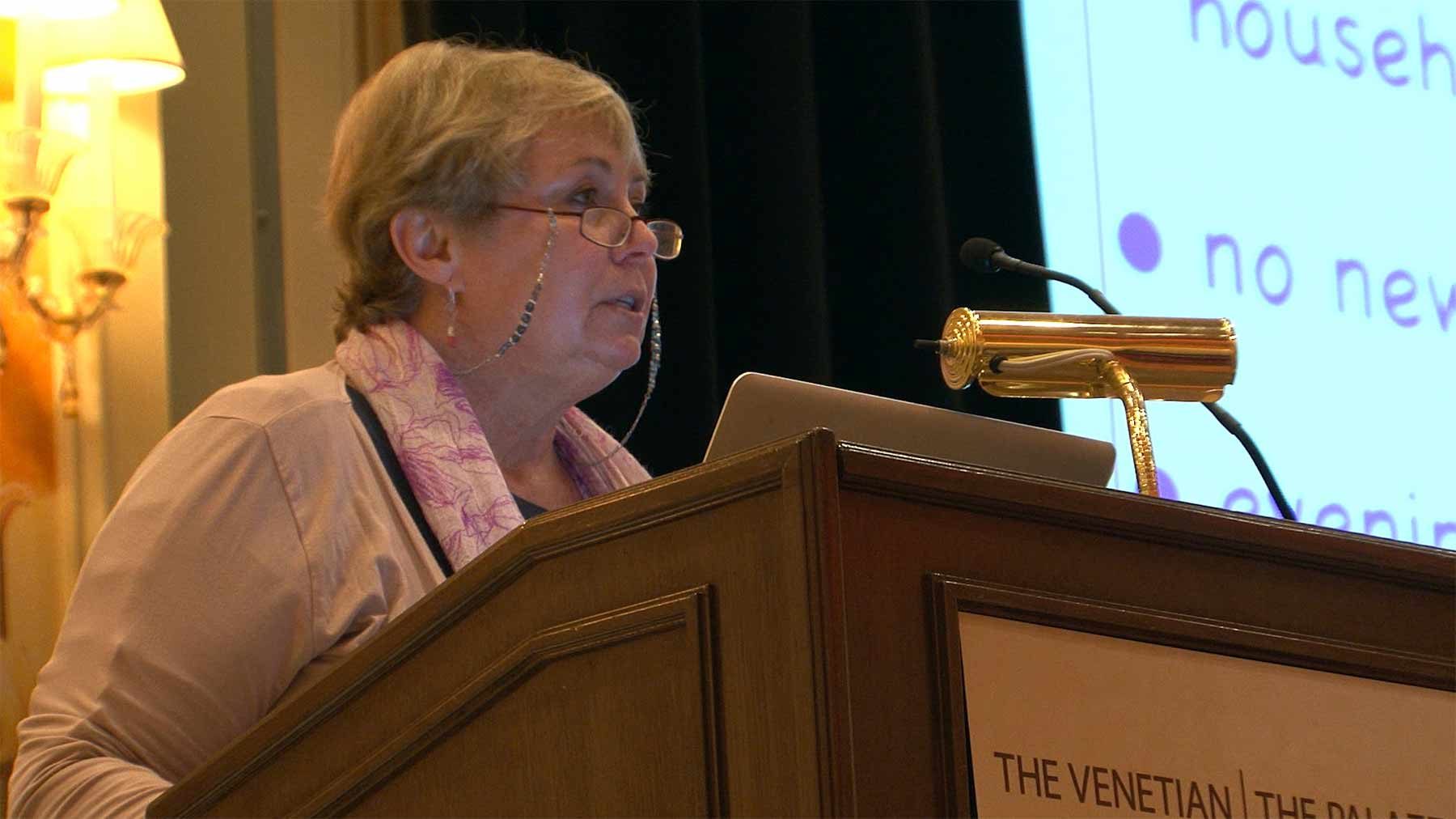 Welcome to the ROSE Lab, the private research centre of Dr. Magda Havas, PhD. The purpose of this lab  is to study the effects of subtle energy from nature and modern technology.  Indeed the acronym “ROSE” stands for “Research of Subtle Energy.”

Dr. Magda Havas received her B.Sc. in Biology and PhD in Environmental Toxicology at the University of Toronto.  Her PhD was in the Canadian Arctic at the Smoking Hills, along the coast of Cape Bathurst.  This is an area of natural acidification and is among the most acidic sites on the planet.  At this site the research team, lead by Dr. Tom Hutchinson, studied the effects of extreme and long-term acidification and metal pollution.  The team studied how certain organisms were able to adapt to the toxic conditions and how others were sensitive and died.  She then spent two years as a postdoctoral fellow at Cornell University. Her research at this time was on acid rain and aluminum effects on aquatic ecosystems and more specifically on aquatic invertebrates.

Dr. Havas returned to the University of Toronto as a University Research Fellow (URL) and continued her research on chemical pollutants.  She worked on drinking water quality, aquatic invertebrates, aquatic plants, terrestrial plants and human health.

Her research along with the research of hundreds of colleagues around the world and the work of the Acid Rain Coalition helped bring in clean air legislation in both Canada and the United States.

In 1989, Dr. Havas became an Associate Professor at Trent University in Peterborough, Ontario.  In the early 1990’s Dr. Havas became interested in the effects of electromagnetic fields and began doing research in this area.  Her first publication came out in 2000 in Environmental Reviews, a Canadian National Research Council Journal.  It is a critical review of low frequency electromagnetic fields.

Her fascination with the biological effects of electromagnetic frequencies continued and she did research on the intensity of power frequency electric and magnetic fields in 60 Ontario communities,  dirty electricity (intermediate frequencies) in schools, ground current effects on farms, microwave radiation effects on people.  She worked with diabetics and people who have multiple sclerosis and are sensitive to electromagnetic fields.  The aim of much of her current research is to determine how to diagnose people with electrohypersensitivity (EHS) objectively and how to promote their healing.  She has given expert testimony related to power lines and radio frequency antennas in various countries and is an advisor to several NGOs (non-government organizations) around the world.

During the mid 1990s, Dr. Havas changed her research from studying chemical pollutants to investigating electromagnetic pollutants.  She has worked with people who have EHS and has also studied the effects of microwave radiation on plants and bees.  In 2005, Dr. Havas became aware of PEMF (pulsed electromagnetic field) Therapy and began to do research to test the claims PEMF manufacturers made about their products.  She continues to test different devices in part to determine if those with EHS are able to use them with beneficial effects.  Her research includes the biological effects of light (another part of the electromagnetic spectrum) from infrared to ultraviolet, sound vibrations,  and ozone.  All of these were technologies that Nikola Tesla advocated in the early 1900’s.  She is also testing the accuracy of various diagnostic devices.

Dr. Havas with her colleague, Bob Connolly, travelled to various countries and interviewed medical doctors, inventors, scientists to learn as much as possible about healing with different frequencies.  The end result is a documentary called “Tesla’s Medicine: Healing Fields” and a companion ebook (both in progress) to be released by the end of 2019.